Organic Linden Honey a strong honey with a distinctive aroma 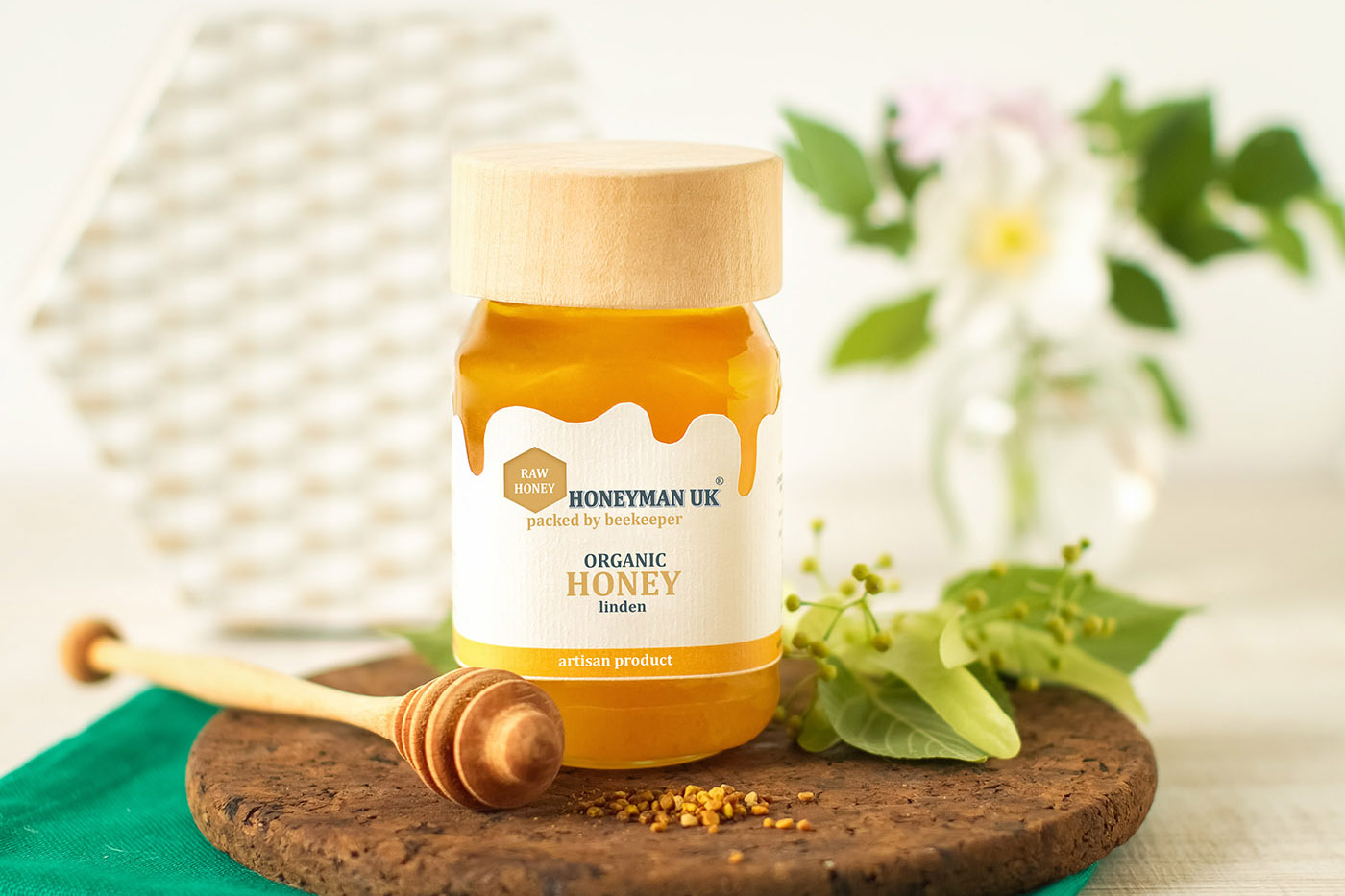 The oldest linden trees in Europe are in Westonbirt Arboretum, Gloucestershire (Great Britain), with an approximate age of 2,000 years. Also, in the courtyard of the Imperial Castle in Nuremberg there is a linden tree which is said to have been planted by Empress Cunigunde, the wife of Henry II of Germany, about 1,000 years old, accounts of millenary linden trees being mostly found in Europe.

The linden honey, like the plant that offers it, is a strong honey with a distinctive aroma, and a clear golden colour. The strong aroma is composed of fresh woody notes and soft caramel tones, sweetness of flowers finished in the sweetest nectar.